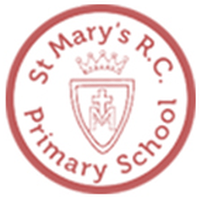 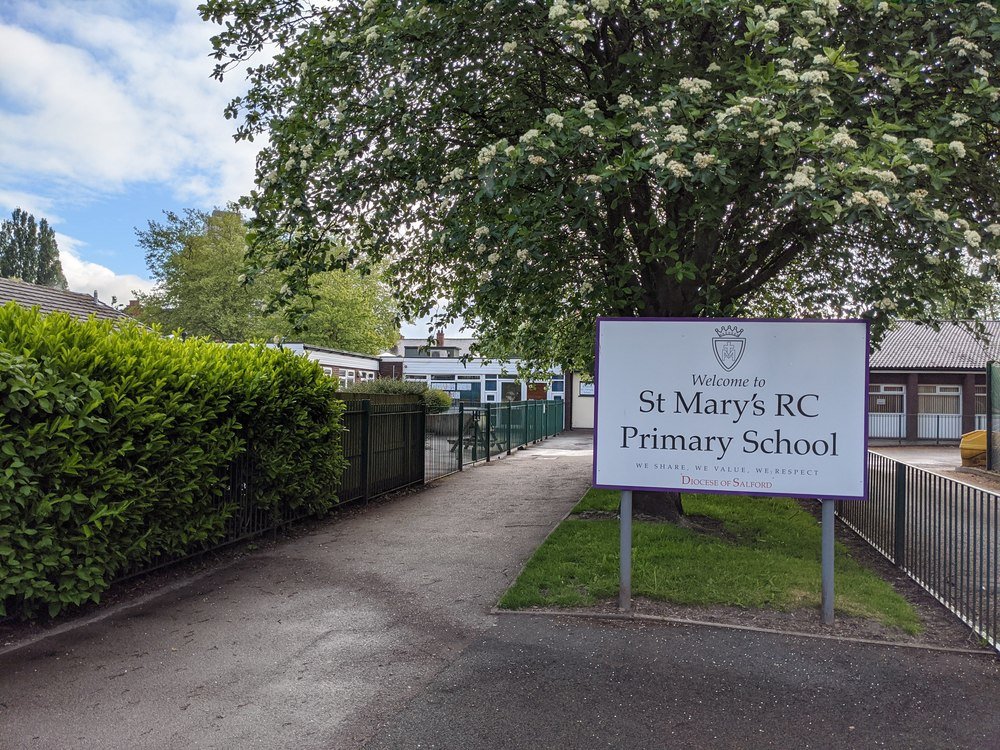 As Pupil Chaplains we have achieved many great things. One of the great achievements we have gained is collecting food for harvest and sending it to Cornerstone. 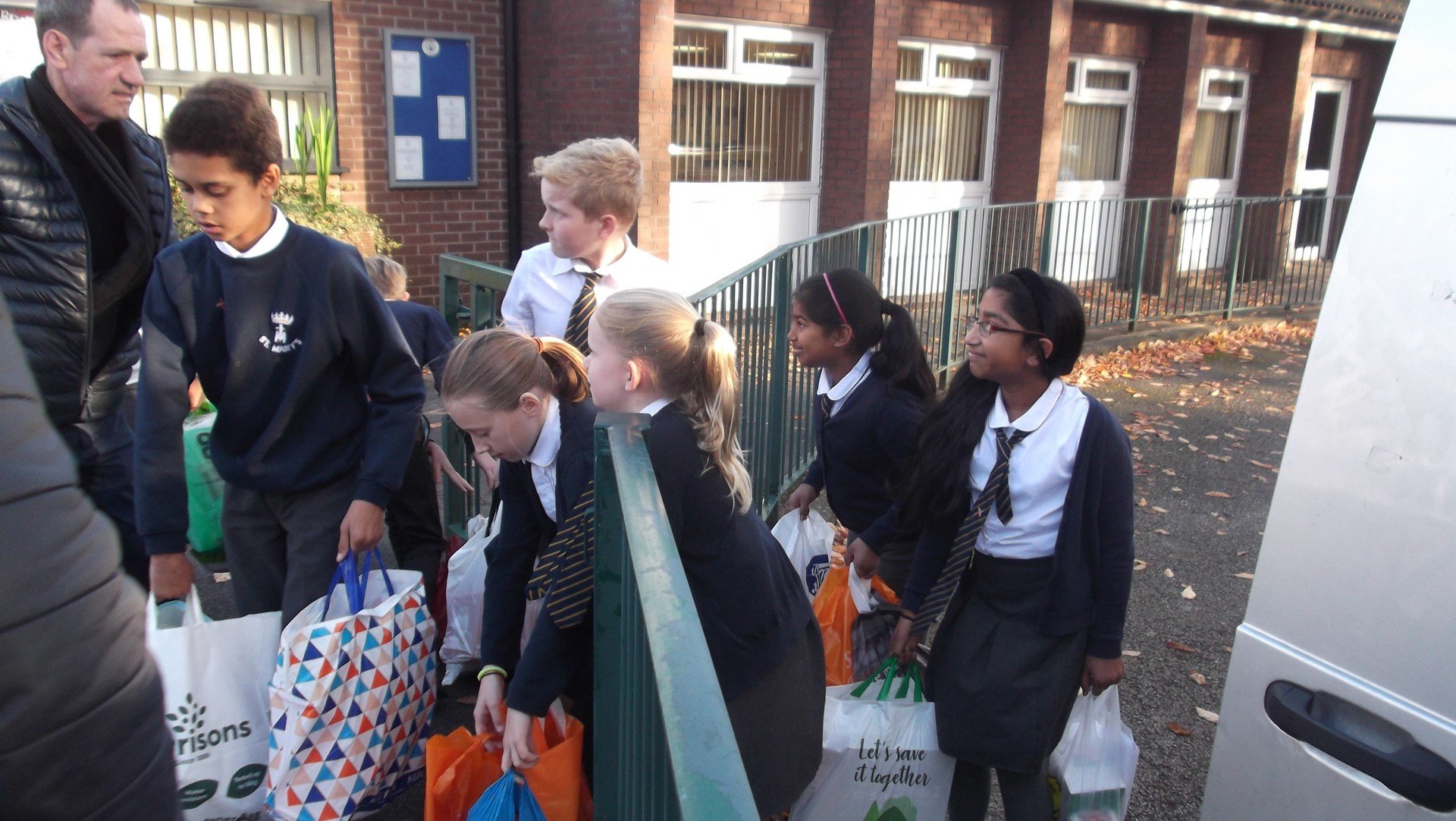 We are extremely proud of how much food we have collected so at least every person who does not have warmth or food has got a place to stay for the night. It will really help the homeless and that is what makes us really happy, every time we help people who are less fortunate than us, it makes our hearts beam with joy.

We have also changed the start of our school prayer.  Every five years, the school, alongside the parents, carers, teachers and governors vote on what the new school prayer starter will be. This year Heavenly Lord was selected, we were all extremely pleased with the result. We were thrilled to take on such a responsibility. We were happy to see that the school and its community were pleased with the result.

Early in November we performed an assembly about faithfulness. We had an aisle and all the pupil chaplains came down with cards as we put it together we made the word faithfulness.  Faithfulness is one of our key values in our school and is a gospel value.

We sang ‘Songs in the Night’ it is a very special song to us because we have pictures of families, girls, boys and parents who are suffering and need help. When the song came on with pictures the feeling of sadness hit us. We wanted that feeling to happen to everyone in the room and to know what faithfulness means.

One of the most important things is we had fun and enjoyed ourselves. Our Head teacher Mrs Forshaw and Mr Cavanagh told us that we did an amazing job.

In November, we helped Mrs Cox in her remembrance assembly. We all worked with her to make a play script and recite a poem. We all had at least one line to say and some of us acted out what it would be like to be conscripted to fight in a war. One of the parts was about a girl that wanted to go to war but wasn’t allowed to go. But when she found out that it was so terrible and that lots of people got killed she was then happy she didn’t have to go. 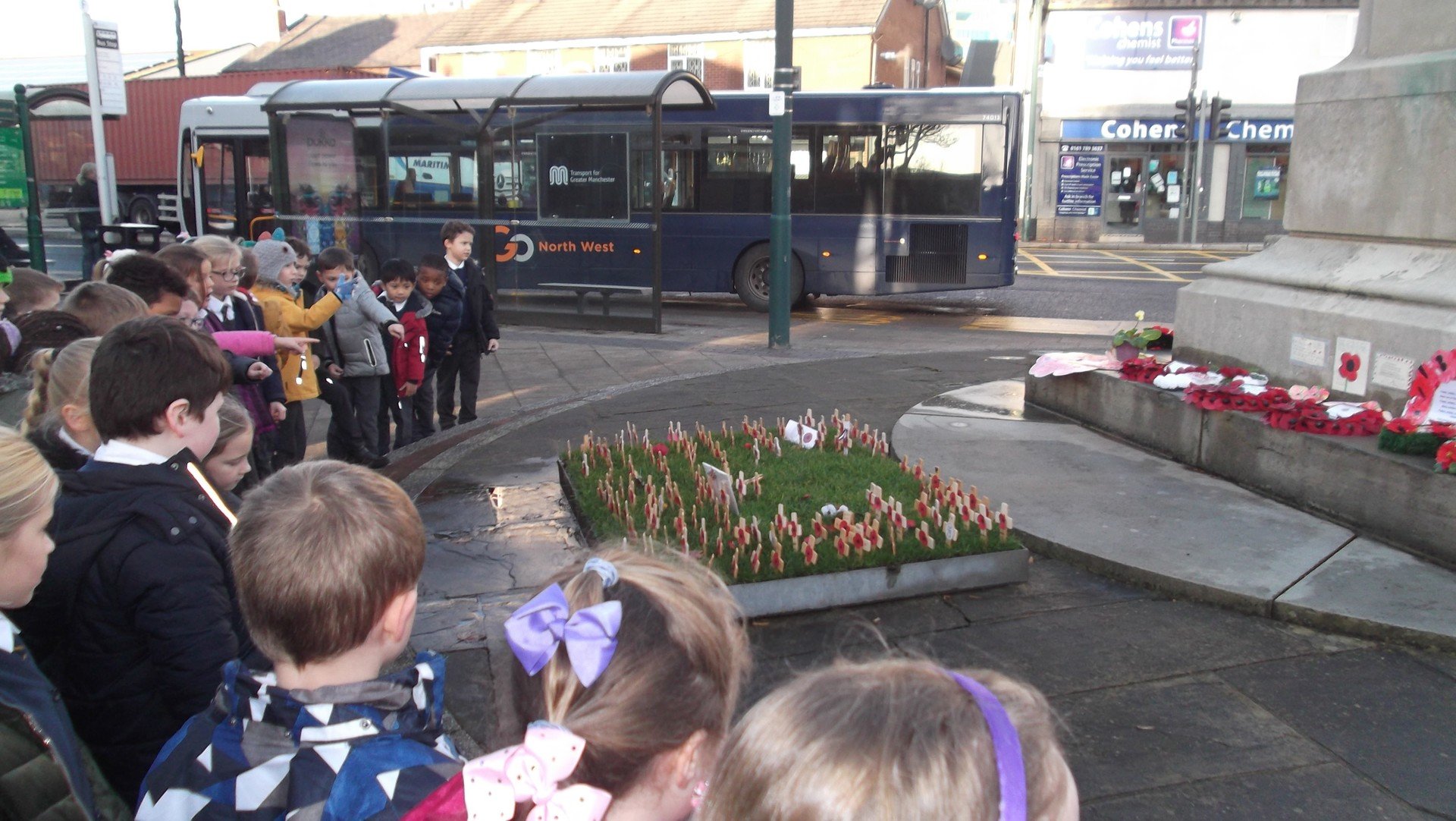 It was lots of fun playing different parts and Mrs Cox was a big help to us and everyone loved the assembly.

As we finished autumn term we led the school in an Advent reflection in the school hall. It explained the stages of Advent and prepared us for the coming of Jesus. 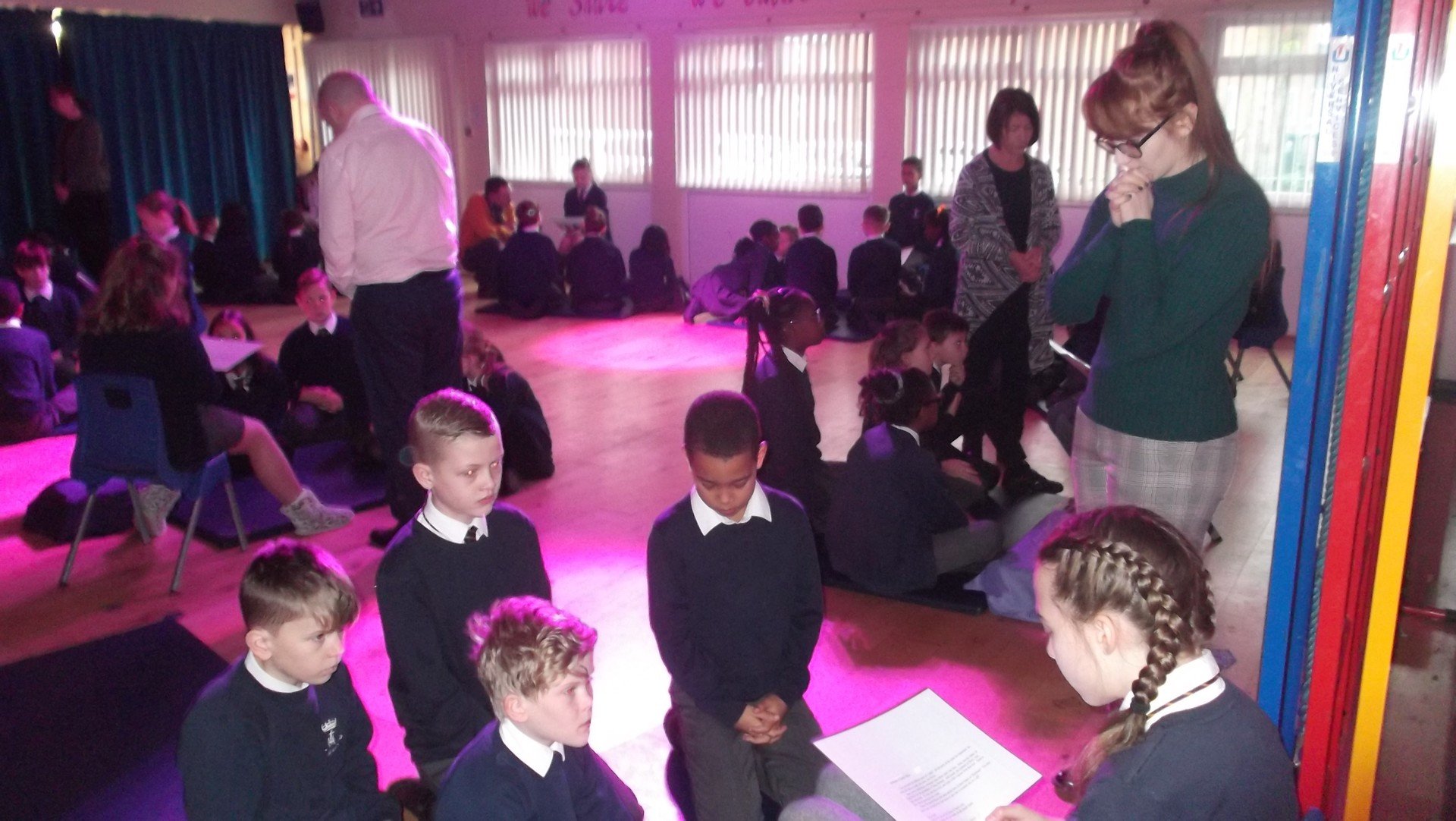 These are all the things that have been important to us. 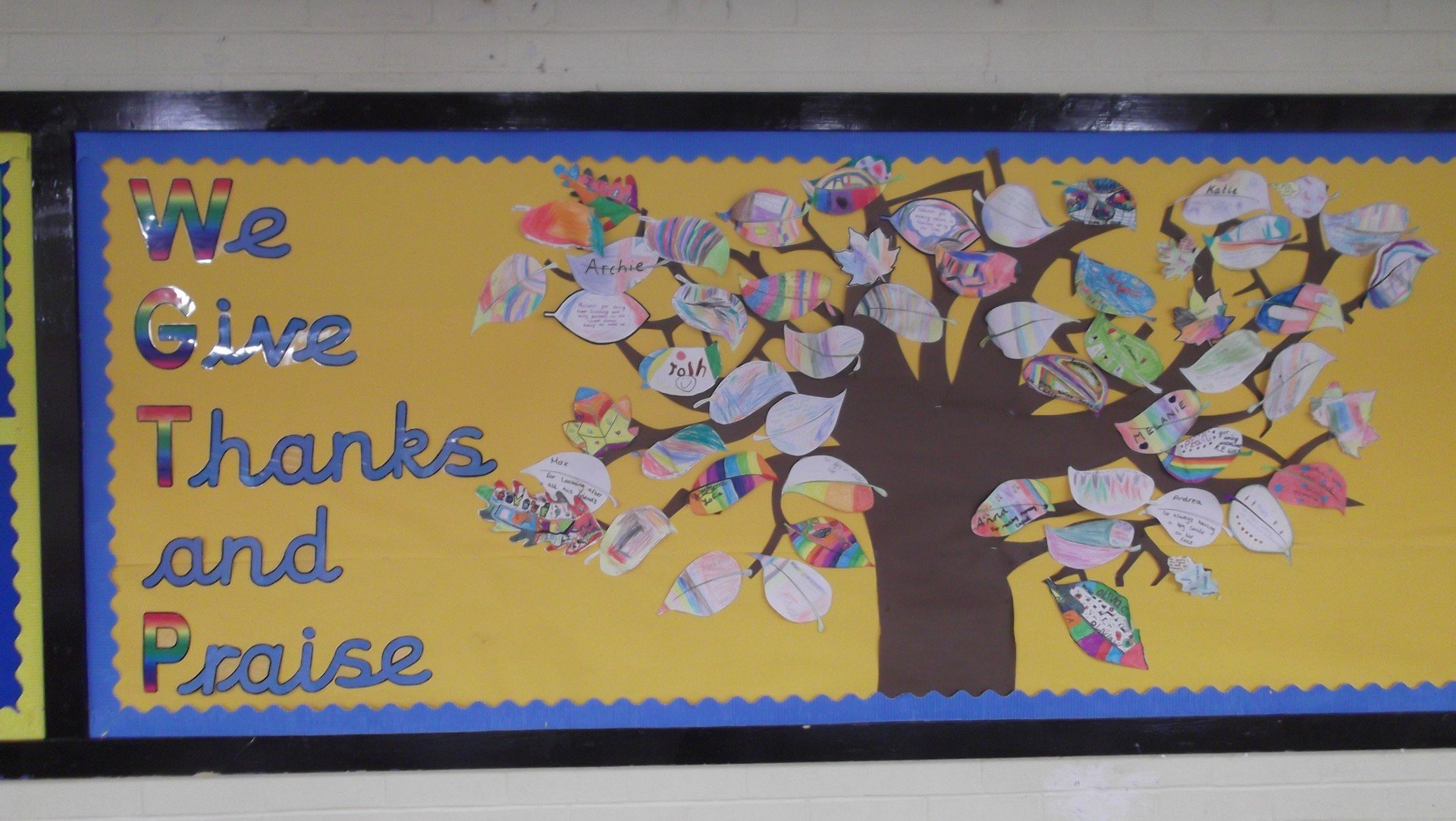